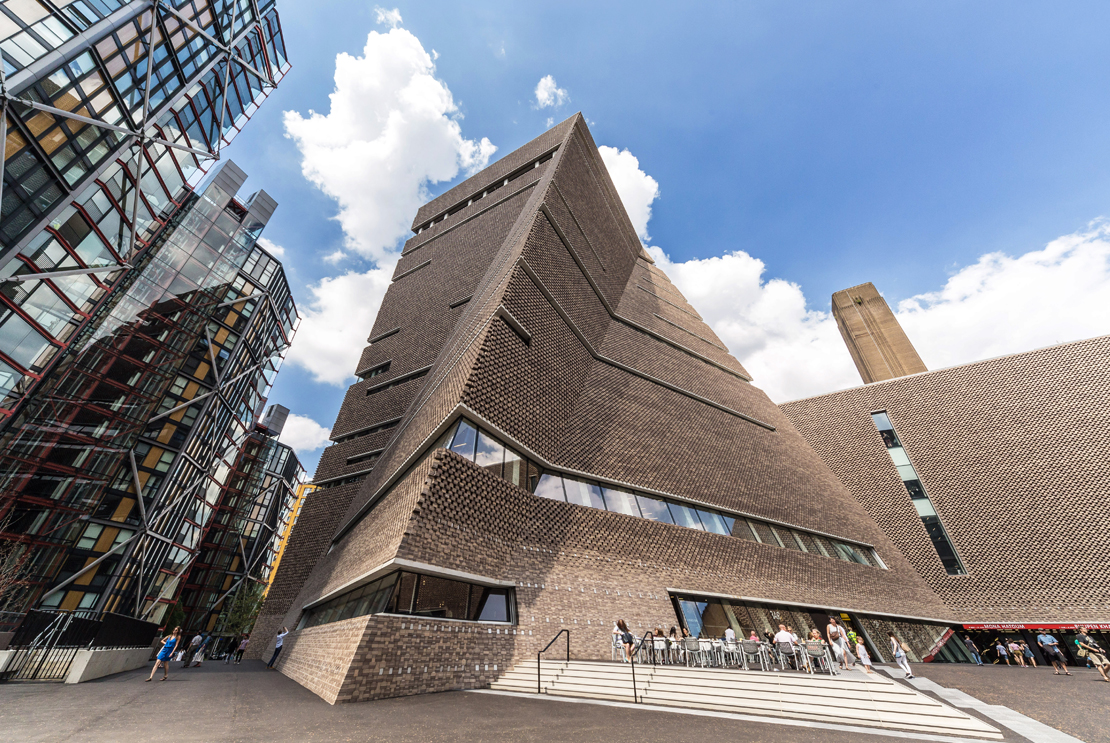 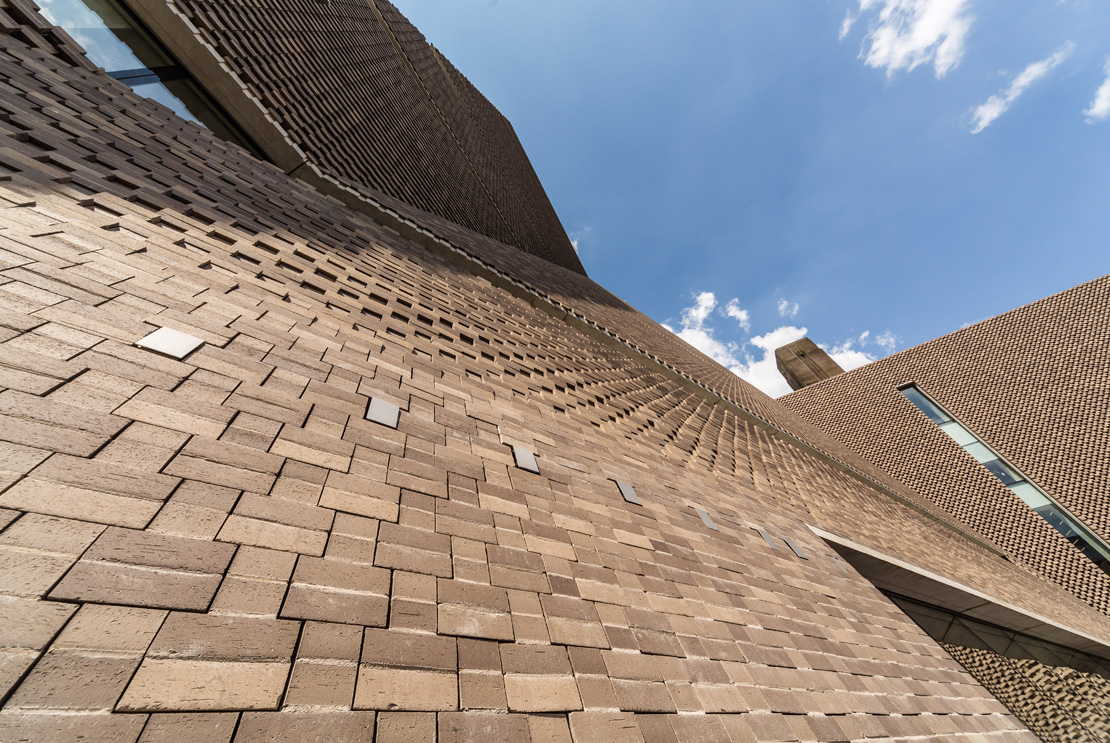 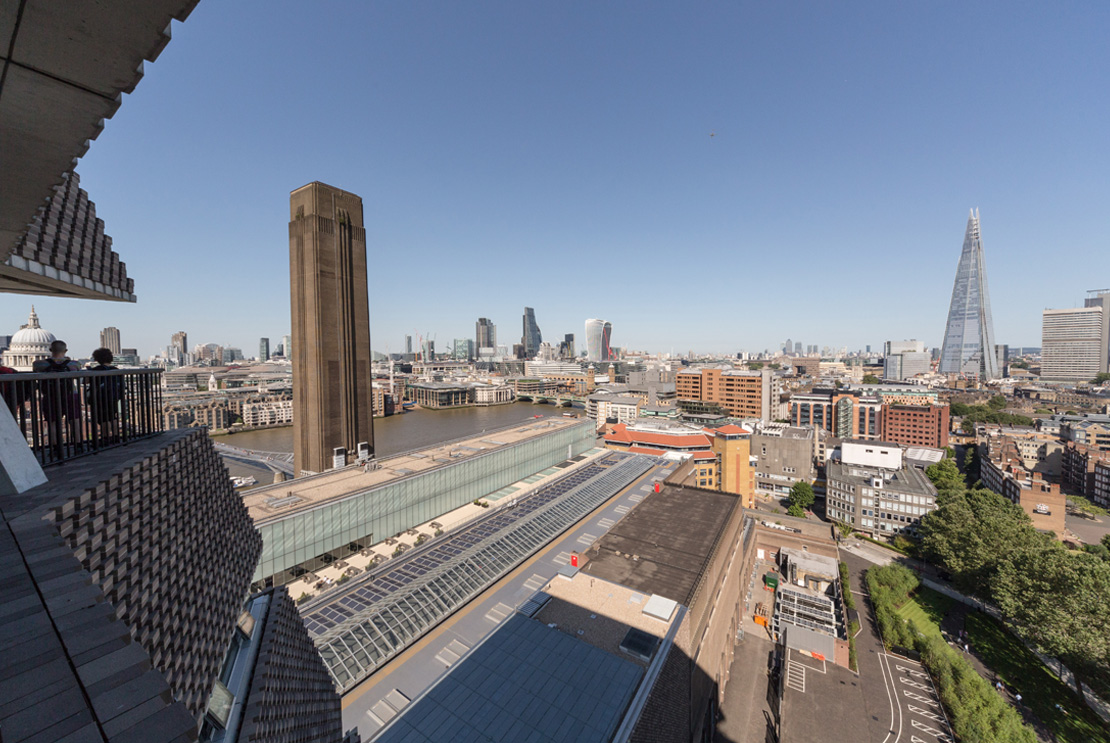 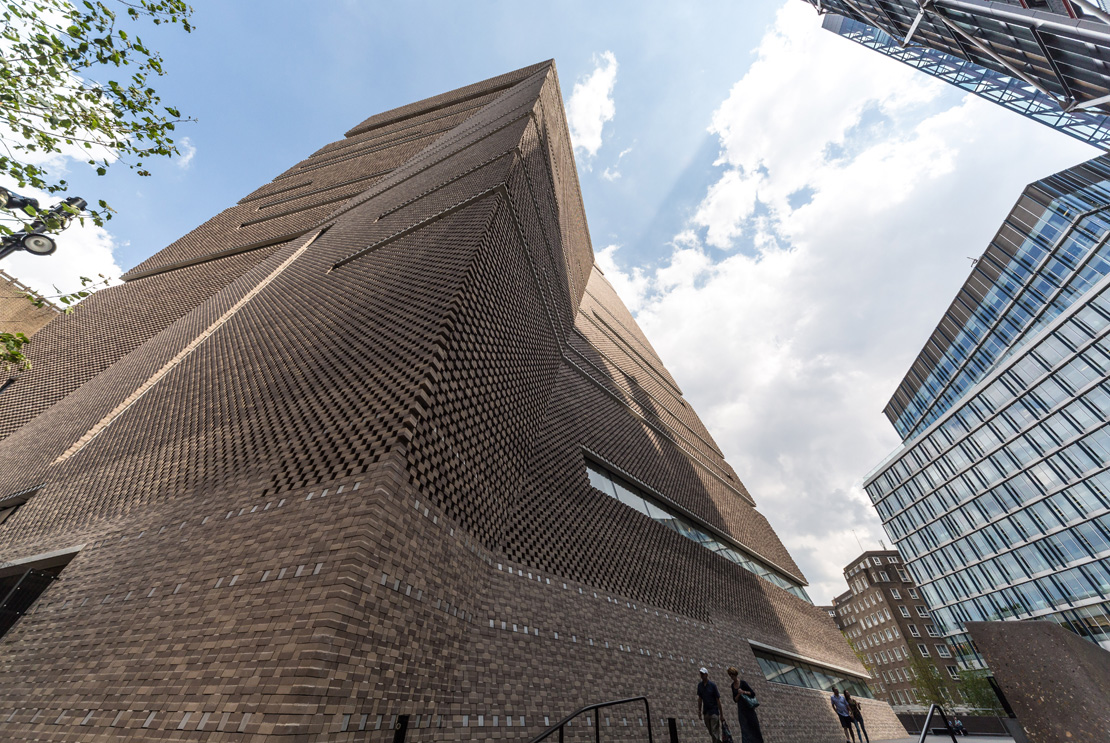 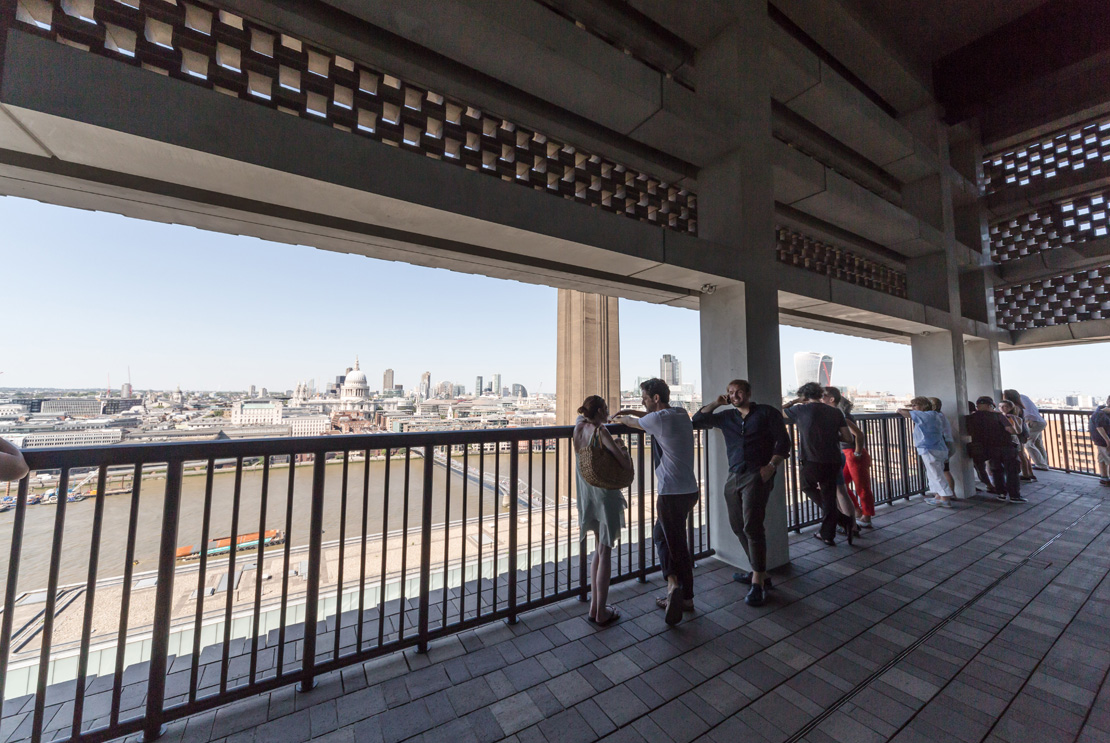 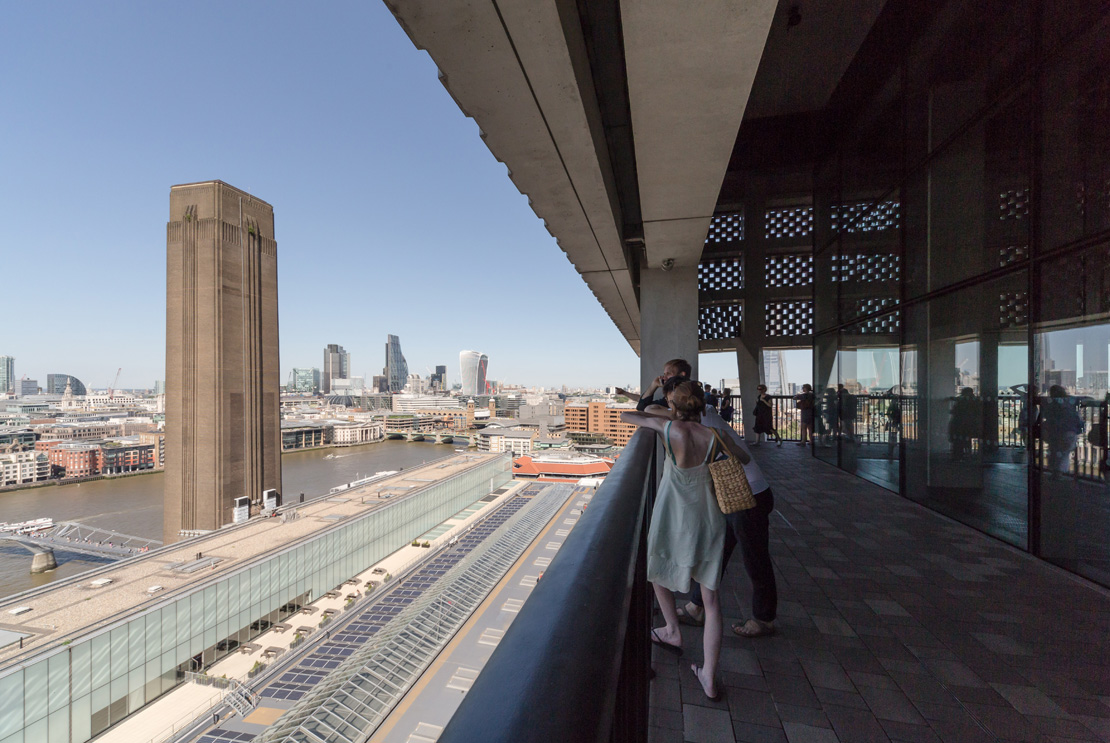 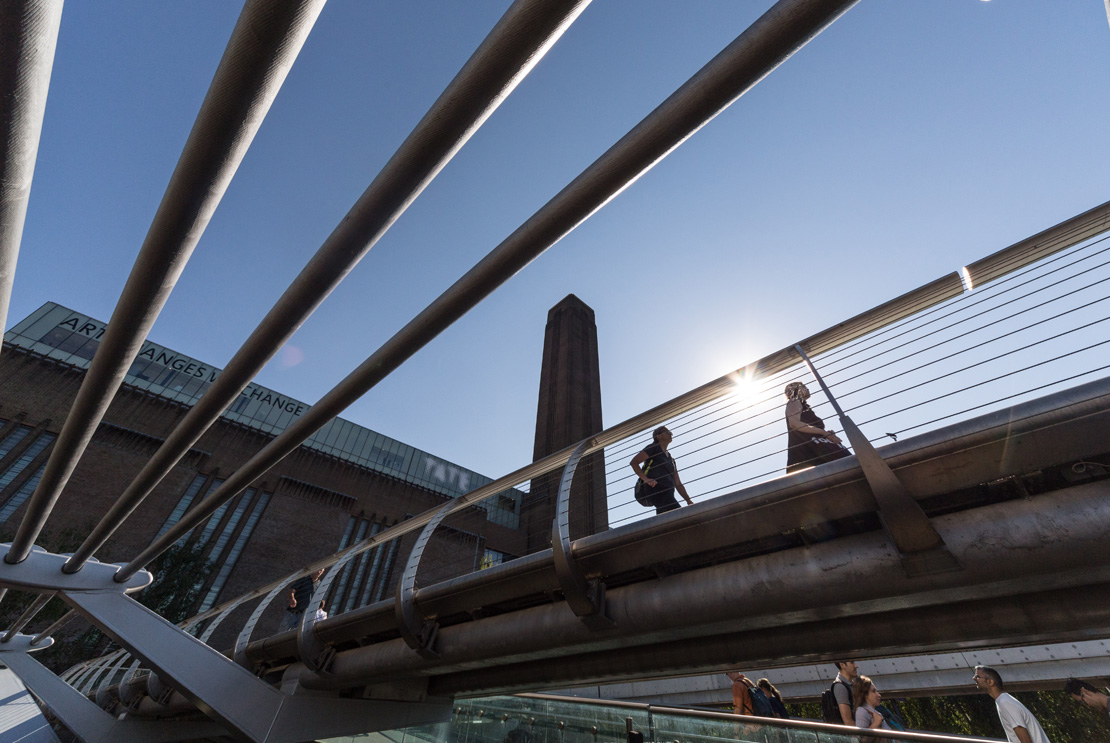 The Tate Modern’s Switch House is a new pyramid-shaped tower is built above the former power station’s subterranean oil tanks. The extension, which can be seen as you approach from the north, comprises ten floors that become incrementally smaller towards the top of the tower and culminates in a spectacular public roof terrace. Visitors to the roof are rewarded with 360-degree views of the river Thames, St Paul’s Cathedral and the London skyline, and you can see as far as Tower Bridge, the Old Bailey and Wembley Stadium.